jQuery('li a.icon').removeAttr('title');
It’s called the Ophelia Syndrome.
That’s what I was told when I went to see my college-major-decision-making-counselor.
Huh?
Well, apparently Shakespeare’s character, Ophelia, doesn’t know what to think.
She is ignorant, submissive, and naieve.
She doesn’t know who she is, or what she wants.
And if she did, she wouldn’t be brave enough to admit it.

And so I was diagnosed the Ophelia-type.
I was a college freshman trying to decide on a major.
I had no idea what direction I was going.
It was a toss up between Dance, French, or…. Home Ec.

College always means a lot of decisions, from your school to your major and even where you live. Now, you have the option of skipping the school and looking for the best college classes online. It is easy to be paralyzed by all those choices, especially knowing how much your decision could affect the rest of your life.

(Its pretty pathetic I didn’t know much about this. My mom is a genius in these areas. Too bad I never put more effort into learning from her while I still lived at home! I could barely toast a piece of bread when I went to college).

I wished I wanted to major in Poly-Sci, or Nursing, or something a little more “intellectual sounding.” But every time I stared at the piece of paper with all the major choices, I knew in my heart what I wanted.

It took courage to declare that as my major. I spent semesters fibbing to everyone I was still an undeclared major. It just felt silly admitting that I came to college to learn how to cook and sew.
That is… until I quickly learned that there are worlds of books, ideas, philosophies, (and blogs!) all related to this enormous and most invigorating topic. (hehe)

Let me break it down for you…
The Family and Consumer Science major at BYU is a composite major,
sort of like minoring in several different things.
Early childhood development,
Marriage and family relationships,
Parenting education,
Housing and interiors,
Clothing and textiles,
Nutrition and wellness.
plus, the classes on Education and a semester spent student teaching.

Little did I know that my sewing classes would prove to be the most demanding (and rewarding) classes I’d ever take. As I became more involved with the major, I learned that I did indeed have quite the passion for the things I studied.  There was so much more depth in my classes than I ever would have thought.
Cooking is one great big science experiment, I loved learning how ingredients react with each other, and about the nutrition that our bodies need.
Sewing is totally math related. I’ve never thought so far out of the box as I have when sewing.
Interior design is not just froofy decor and paint– its history, architecture, economics.
My limits were being stretched, my desire to learn was being filled. 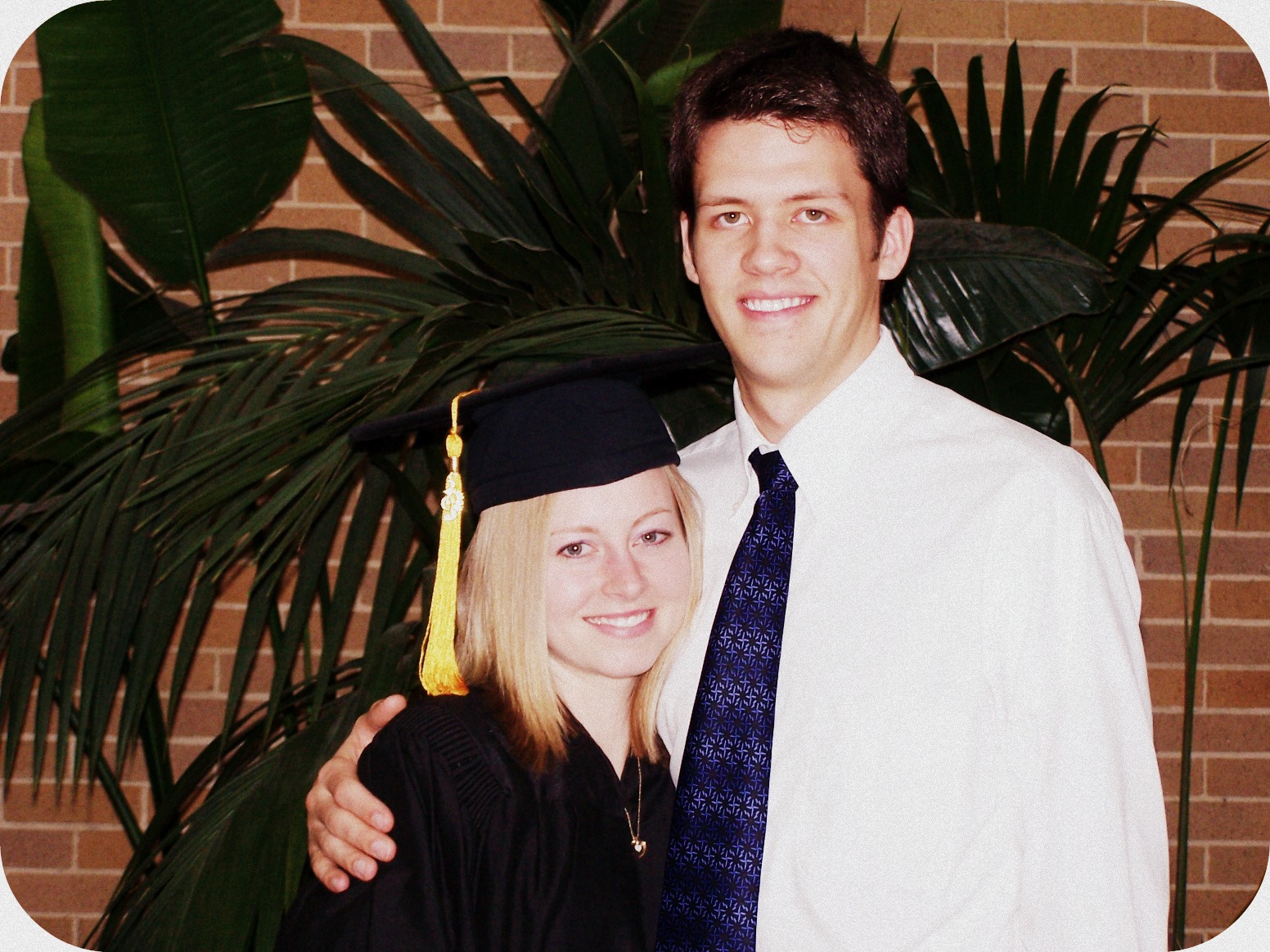 I have not for one day regretted my decision.

I use what I learned, and expand upon what I learned in college every day.
I feel lucky to be a lifelong learner and continuing my education in the FACS field.
Not only did it empower me with priceless skills, I was also trained in secondary education, and was able to make it into a career as a middle school sewing teacher for a short time.
I have no doubt that even if I would have become a French major or a dance major, that I would have eventually learned all I wanted to know about Home Economics.
Being a mom comes with requirements- you must feed, clothe, and teach your children.
Thanks to the education I received while a young single college gal, I now have a boost of confidence and a slight creative spin on the daily tasks that are required of modern mothering and wifery.
I’m grateful I overcame my Ophelia syndrome, and chose the best major! Now I shout it from the rooftops (or my blog), that I was a Family and Consumer Science major!
I’m still not an expert in any given area.
But I like to say that I know a little about a lot.